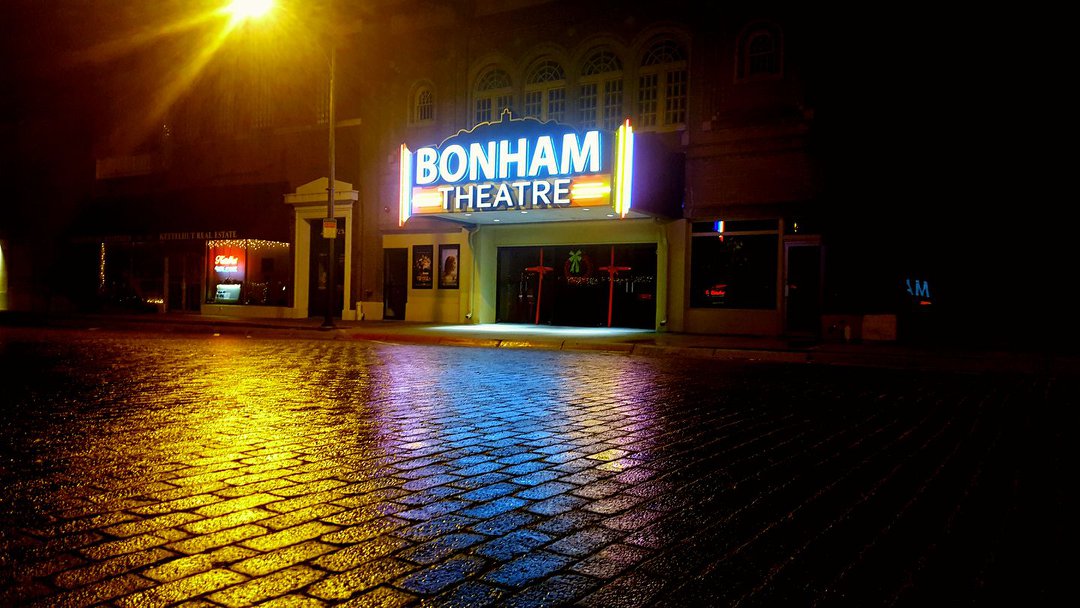 The Bonham Theater is located 1/2 block north of the Historic Downtown Square in Fairbury on E Street. Built in 1926 by Universal Pictures and a small group of local investors, it was constructed in a time frame from April, 1926 to opening day on Thursday September 28, 1926 where the crowds numbered for the three performances that day to over 3,000 people. The name Bonham is derived from the then cashier of the First National Bank, Luther Bonham, who coordinated the group of local investors to help Universal Pictures build the theater. In its early days it was known as “the showplace of southeast Nebraska.”