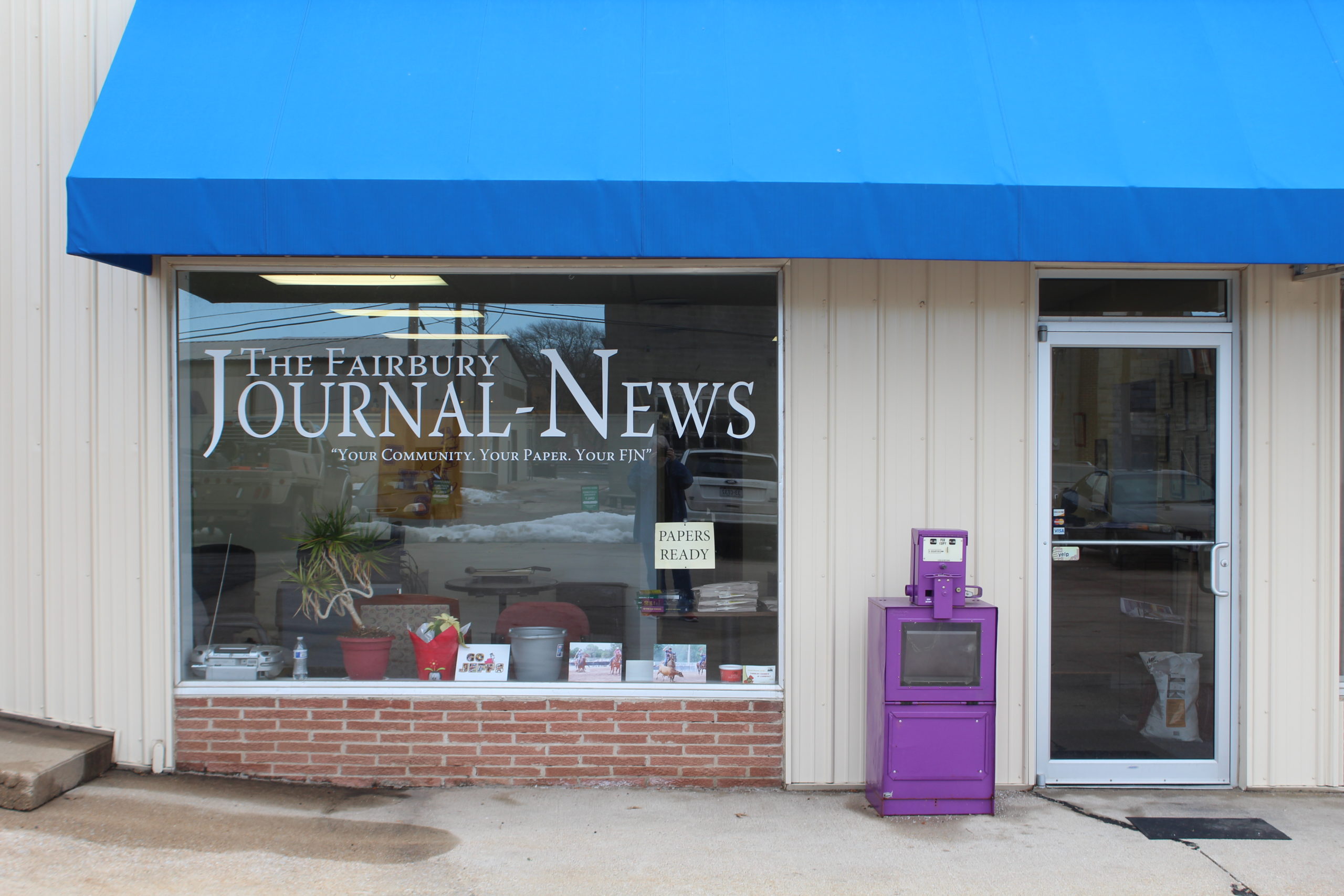 Since 1885 Fairbury has been served with a strong newspaper presence in the community. Today, that paper is the Fairbury Journal-News, one of the largest non-daily papers in the state of Nebraska.

In 1965, the Fairbury Daily News and the Fairbury Journal merged, making it the only newspaper in Jefferson County. The paper published every Tuesday, Wednesday and Friday.

A newspaper in Fairbury stretches back to 1885. In 1891 Fairbury boasted four newspapers: The Fairbury Gazette, The Fairbury Enterprise, The Liberator and Fairbury World.

In 1911 Lew Shelly and Scott Merrell merged the Gazette with the Fairbury News.

In 1965 William Nuckolls and Mrs. Pauline Nuckolls were the publishers for the Fairbury Journal-News until they sold to Fred A. Arnold in October of 1990. In October, 2016, Arnold sold the Journal-News to Timothy Linscott and the location moved to 510 C Street.

Today, the Journal-News has blossomed into one of the largest non-daily papers in Nebraska and serves all of Jefferson County and the surrounding area. Always pushing the envelope of journalism, the Journal-News were innovators in an online presence for newspaper and, in 2015, re-launched FairburyTV, an online television station.

In August of 2016 the Journal-News began publishing a web edition every Friday in addition to the regular Wednesday paper.