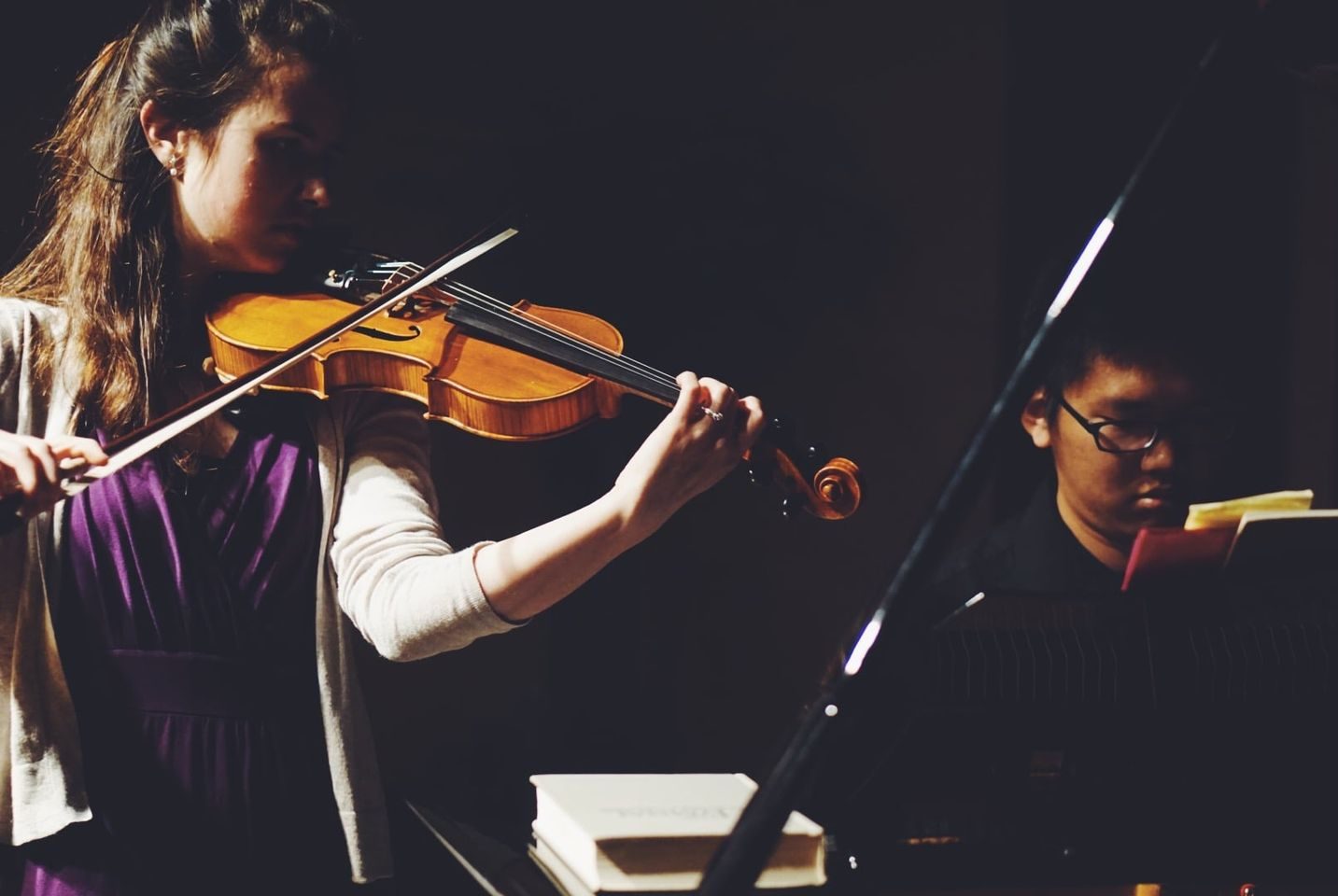 Come to the house of the Lord!

Sponsored by the Fairbury Ministerial Association

Join Christians everywhere in remembering and worshipping our loving Savior, Jesus Christ, who died on the cross so that all believers will be in paradise with Him when we die!

Salvation is free – only need to believe!

Come and see and hear!

Kevin Cheng- Was born and raised in Taiwan. Kevin came to Nebraska Christian School in Central City to study as a sophomore. While in high school, he was invited as a guest pianist to play with the Hastings Symphony. After he graduated from NC (Nebraska Christian), Kevin studied music at UNK. While at UNK, Kevin performed as guest soloist with Lincoln Symphony, Kearney Symphony, Sandhills Symphony, and Cherokee Symphony. Kevin has also served as guest pianist to work with Kearney High School Orchestra and Grand Island Senior High School Orchestra. Kevin was also invited as a guest pianist to perform at the Johnny Carson Theater in Norfolk in 2018. He has received an art council grant to premier Mendelssohn Piano Concerto in A Minor in the United States. He has also appeared on Kent Boughton’s First Weather Alert and NTV’s Good Life.

Heidi Cheng- Was born and raised in Kearney, Nebraska as the youngest of six children. Heidi was home schooled by her parents. During high school, Heidi studied violin with Connie Moon while playing in Kearney Symphony Orchestra and Kearney Chamber Orchestra. Heidi performed at the Masterworks Festival in Indiana in 2013. Heidi attended Central Community College in Grand Island to study occupational therapy. While serving as therapist in Kearney after college, she has also served as the principal second violinist in Kearney Symphony Orchestra. Heidi is also a regular guest at Nebraska TV The Good Life show.

Heidi, together with Kevin, has been highly recommended by Nebraska superstar Johnny Ray Gomez as one of the best artists during his show on Boomer radio. They also provide live music for Kent Boughton’s Outdoor Files on Sunday nights as the first musicians to provide background music for Nebraska TV. Kevin and Heidi have also been featured guest performers on News Channel Nebraska’s Quarantine Tonight.

What do our performances look like? You can take a look at our You-Tube Channel. We feature Irish, Bluegrass, Sacred, Oldies, Popular, Dance, Patriotic, and World Class Classical with a story of how Kevin came from Taiwan to Nebraska and how he came to know Jesus.